Filed under: administrative law, expert witnesses, regulation and its reform 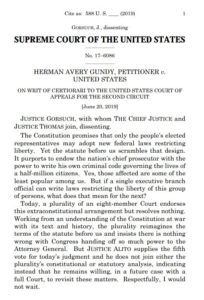 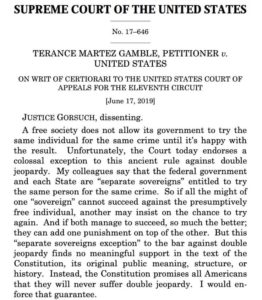 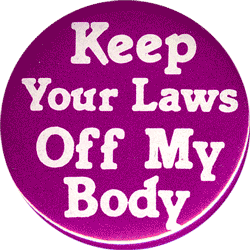 “The Food and Drug Administration announced Thursday it is taking the first step toward banning dangerous trans fats that are found in a variety of processed foods. The agency said in a statement that the fats, used in a number of products from margarine and coffee creamer to frozen pizza, are a major health concern for Americans despite lower consumption of the dangerous, artery-clogging fats over the last twenty years.” [Chicago Tribune, our earlier coverage] More: Julie Gunlock, IWF; Scott Shackford, Reason; Michelle Minton, CEI (logic of removing ingredient from GRAS list based on long-term cumulative health effects could point toward regulating salt, sugar).

From comments: “Trans fats are pretty rare in my experience at this point outside of, ironically, military rations.” [L.C. Burgundy] More: Via Jacob Grier, Olga Khazan at The Atlantic recalls the days when the Center for Science in the Public Interest (CSPI) denounced restaurant chains for using saturated fat. The ensuing pressure campaign resulted in a widespread switchover to supposedly healthier trans-fat.

Left over from last month: “An economics professor from California who was arrested because a flight attendant thought she looked like a terrorist has been awarded $27.5m. In a victory for critics of racial profiling, a jury in El Paso, Texas, ordered Southwest Airlines to pay damages to Samantha Carrington for false imprisonment and malicious prosecution after she was bundled off a flight and arrested because flight attendants found her appearance suspicious.” (Salamagundi, Apr. 14; Best of the Fray; Protein Wisdom; “Finding the wrong answer” (editorial), USA Today, Apr. 14). For more links on air profiling, see our aviation page archive.