Who says we never praise Democrats? Via Scheuerman, New Jersey’s Democratic governor Jon Corzine has vetoed a law that would have created unlimited noneconomic damages in wrongful death cases:

“[U]nlimited damages … could have a significant impact on state and local budgets, since government entities are not infrequently named as defendants in wrongful death suits, and there are similar concerns as the State undertakes efforts to attract and grow businesses here.”

“Unfortunately, I do not believe that this bill in its current form strikes a fair balance that would avoid using a strict monetary valuation of a person’s life while also addressing the adverse effect of allowing unlimited and unpredictable damages.”

New Jersey’s wrongful death law had capped non-economic damages at zero, by not permitting any non-pecuniary recovery. This has been rectified by The New Jersey legislature has passed a new law (per Scheuerman) that ends this problem, but non-pecuniary damages in wrongful death cases would have absolutely no statutory limits. Governor Corzine has until January 15 to decide whether to sign or veto the bill.

(Updated to reflect fact bill has not been signed yet.)

Let us imagine a writer for a left-wing magazine, we’ll call her Mephanie Stencimer, who wants to buy a car. But she has particular tastes: she doesn’t just want any old car. She wants a three-wheeled vehicle, perhaps because the feng shui is better, perhaps because she wants to spend less money on tires forced upon her by Big Rubber. She goes from car-dealer to car-dealer around town, but every single one of the dastardly businessmen insist that her only choice is a four-wheeled vehicle. She patiently explains the aesthetics of the triangular approach, but they shrug their shoulders and tell her it’s out of their hands and she has to have a four-wheeled car or nothing. Finally, she surrenders her preference for the three-wheeled vehicle, and takes a model with the extra wheel.

If you were to take seriously the arguments of Stephanie Mencimer at Mother Jones and the commenters there, and perhaps the occasional judge, this is an outrageous “contract of adhesion” that should be outlawed: Stencimer didn’t have a choice, didn’t have the bargaining power to make the auto-dealer sell her a three-wheeled car, and was forced to buy an extra wheel. But is this really a problematic failure of the market that requires government intervention?

END_OF_DOCUMENT_TOKEN_TO_BE_REPLACED

A major early theme of the Dickie Scruggs defense has been that fortyish attorney Timothy Balducci, who was “flipped” by the feds and is cooperating with prosecutors, and who has spoken of sharing with Scruggs knowledge of where there are various “bodies buried”, is a clueless newbie, a mere Timmy Tiptoes who sought to impress his elders in hopes of someday being admitted to their inner circle. Scruggs attorney John Keker used the “wannabe” epithet the other day, saying he didn’t think Scruggs and Balducci “were close at all”, and 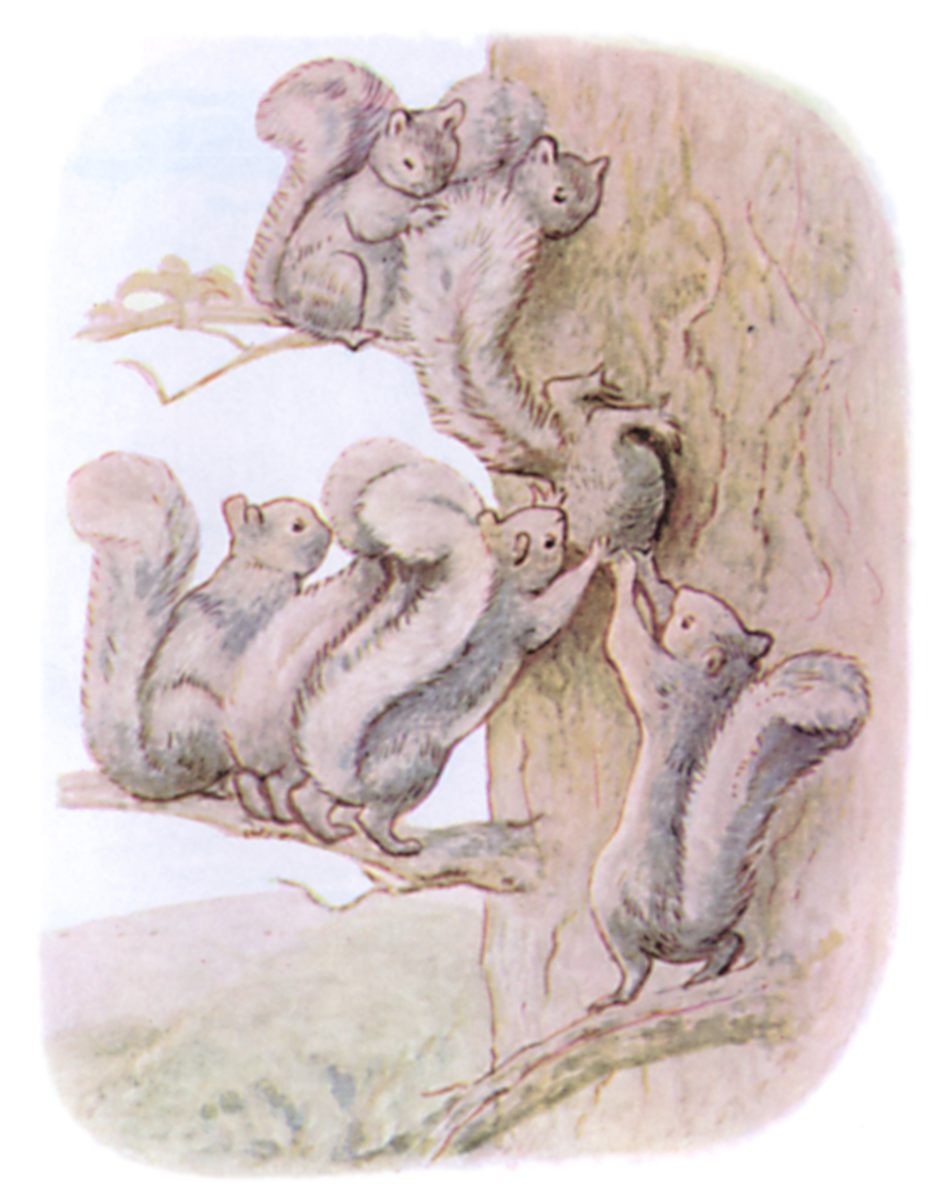 it had earlier come to mind as I sought to convey the tone of the WSJ’s Oxford Christmas party quotes. Let’s review, then, some of the revelations of recent days:

Not exactly the profile of a “clueless wannabe”. More like a “trusted inside player”, no?

P.S. For those unacquainted with the Beatrix Potter reference, the eponymous gray squirrel in her story gets into trouble with his fellows: “Timmy rolled over and over, and then turned tail and fled towards his nest, followed by a crowd of squirrels shouting — ‘Who’s-been digging-up my-nuts?'”

Even as Governor Deval Patrick seeks to license three resort casinos in Massachusetts, he hopes to clamp down on the explosion in Internet gambling by making it illegal for state residents to place a bet on line. He has proposed jail terms of up to two years and $25,000 fines for violators.

Rep. Barney Frank (D-Mass.), however, reacted strongly against the proposal:

“I believe in personal liberty,” Frank said. “Adults should be able to do what they want. I wish my fellow liberals would not be so inconsistent on this issue.”

In which the attractive principle behind the line-item veto goes deeply, seriously wrong (Althouse, Oct. 30). One commenter says that the law was previously changed to prevent letter-by-letter vetoes but that the legislature did not ban the practice for numerals.

Does the Democratic Party realize the extent to which party leaders are selling out its principles to the trial lawyers? It’s gotten to the point that they’re running John Arthur Eaves, Jr., for governor in Mississippi. Eaves is pro-school-prayer, anti-abortion, and more sanctimonious in his Christianity and gay-bashing than any Republican regularly criticized by the Kossacks of the Left. But at least he supports (and is a member of) the trial bar! Democrats’ other constituencies should take a long hard look at the extent to which their issues are going to take a back seat to the litigation lobby’s takeover of the party. (Adam Nossiter, “In Mississippi, Democrat Runs in G.O.P. Lane”, New York Times, Oct. 10).

Update: Howard Erichson notes Eaves’s slogan “”If it wasn’t your fault or an act of God then someone must be held responsible” and Peter Lattman also covers the page-1 Times story.

The Washington Legislature recently passed and governor signed the “Insurance Fair Conduct Act” allowing first party claimants to recover treble (triple) damages and attorney fees for claims unreasonably denied. The Seattle Post Intelligencer’s story here lays out the pending battle between insurers and the trial bar. You see, the legislation is up for public vote in November and each side is scurrying to curry favor with the electorate.

Now, as an insurance consumer myself I expect high marks from my insurance company in the event of a loss. And, I have from time to time witnessed the recalcitrance of other insurers when tendering defense and indemnity to them (particularly in additional insured scenarios.) Few would disagree that insurers should promptly and cheerfully pay those claims they owe, period.

END_OF_DOCUMENT_TOKEN_TO_BE_REPLACED

Though [Judge] Murphy won his case against the Herald, he has not emerged unscathed. The Commission on Judicial Conduct filed charges last month with the Supreme Judicial Court alleging that Murphy sent letters to the Herald that constitute “willful misconduct which brings the judicial office into disrepute.”

Murphy sent the letters to Purcell after the verdict, requesting a private meeting to discuss getting more money from the tabloid, according to the commission.

“You will bring to that meeting a cashiers check, payable to me, in the sum of $3,260,000,” wrote Murphy in a handwritten letter on Superior Court stationery. “No check no meeting. You will give me that check and I shall put it in my pocket.”

In another letter, Murphy wrote, “It would be a mistake, Pat, to show this letter to anyone other than the gentleman whose authorized signature will be affixed to the check in question. In fact, a BIG mistake.” A date has not yet been set for Murphy’s hearing on the misconduct charges.

Earlier this month, Governor Deval Patrick rejected an appeal by Murphy to retire early with a lucrative disability pension based on his contention that he has post-traumatic stress disorder as a result of the defamation case.