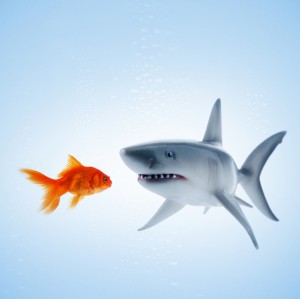 Overlawyered, published by the Cato Institute since 2013, began in July 1999 and is regularly described as the oldest law blog; at least, no one seems to be able to name one that’s older. Its founder and predominant writer is Walter Olson, a senior fellow at Cato and author of several books about the U.S. legal system including The Litigation Explosion, The Excuse Factory, The Rule of Lawyers, and Schools for Misrule. Between 2003 and 2010 it also featured frequent contributions by Ted Frank, who founded and directs the Center for Class Action Fairness and is an adjunct fellow at the Manhattan Institute. New Jersey lawyer David Nieporent also contributed occasionally, and the site has had dozens of visiting guestbloggers.

The site took advertising for a while but at the moment does not.

For a sampling of the many nice things said about us, check our accolades page.

Overlawyered.com explores an American legal system that too often turns litigation into a weapon against guilty and innocent alike, erodes individual responsibility, rewards sharp practice, enriches its participants at the public’s expense, and resists even modest efforts at reform and accountability.