“He would preach, ‘Try having a colonoscopy or dialysis without soft plastic tubing; or would you like a sigmoidoscopy with a steel tube?'” [ACSH]

Filed under: CPSIA and phthalates

What, you mean the phthalate provisions in CPSIA might have been an overreaction? [Scientific American, July]

Filed under: CPSIA, CPSIA and apparel/needle trades, CPSIA and phthalates 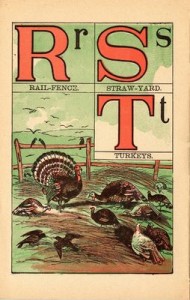 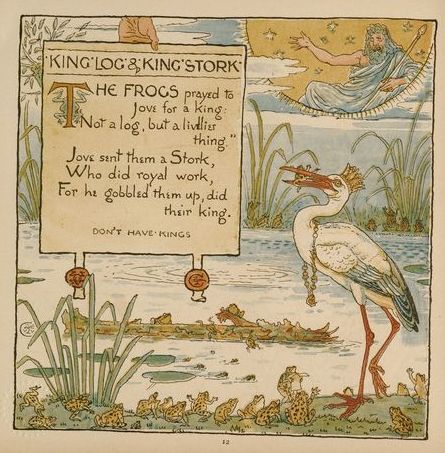 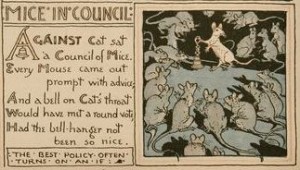 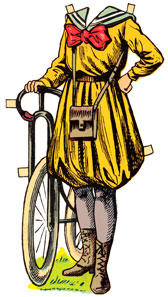 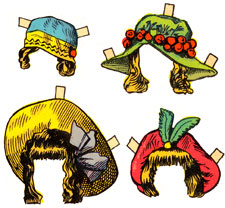 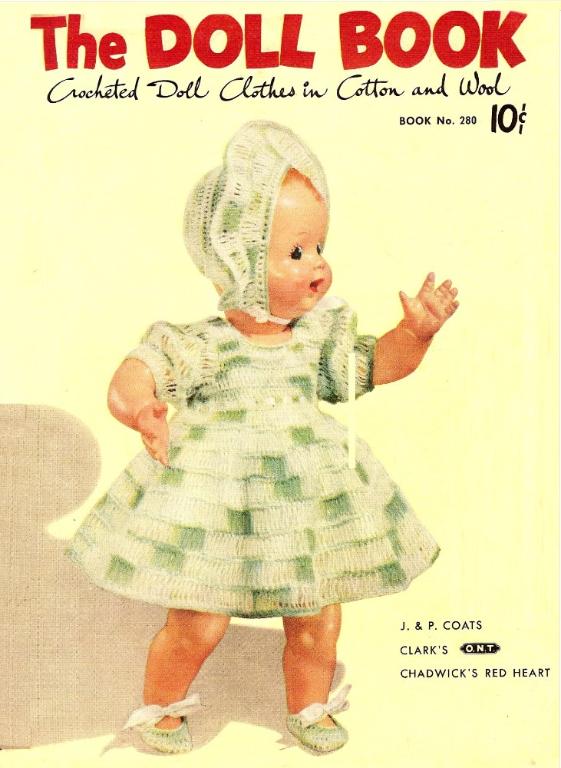