The Washington Times reported on Friday on what it says is a little-noticed provision in draft cap-and-trade legislation (PDF) authored by Reps. Henry Waxman (D-Calif.) and Edward Markey (D-Mass.): new authorization for “citizen suits” to challenge government inaction on climate change. The bill would confer such standing, according to the article, on anyone “who has suffered, or reasonably expects to suffer, a harm attributable, in whole or in part,” to such inaction. However — in an apparent concession made some time ago to Republican lawmakers — the article also says that total payouts by the government would be limited to the comparatively minor amount of $1.5 million per year. Attorneys’ fees payable to prevailing plaintiffs, however, will presumably be subject to no such limit. More: Carter Wood also discovers new litigation powers for state AGs tucked into the bill; Marlo Lewis, CEI “Open Market”; Deputy Headmistress. 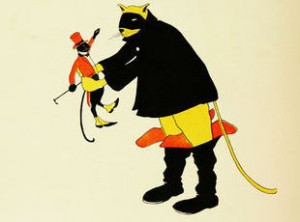 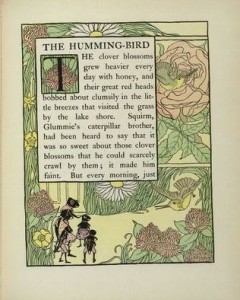 In a plea for relief from the law, the printing industry reminds us that the world of printed material for children is a big and diverse one: any exemption narrowly drawn to cover bound books alone will expose to the law’s full and often prohibitive rigor a whole world of paper and paperboard wall posters, party invitations, thank-you cards, educational pamphlets and supplements, puzzles, leaflets, Halloween and Thanksgiving decorations, writing pads, folders and other back-to-school supplies, stickers, origami paper, Sunday school collection envelopes, mazes, score-keeping tallies, tracts, calendars, maps, home-school kits, Valentines, sticky notes, napkins and placemats, trading and playing cards, and much more. (Update: more from PIA).

This teacher said that if she brought her own classroom into compliance, she would lose most of her carefully collected library and many more educational supplies that she finds very helpful. She said, “I guess our whole shelf of microscopes would have to go, too.”

This teacher is working to give her students a rich, well-rounded education and she finds older books very useful in her classroom. Meanwhile, her experience confirms my own: children just don’t eat books.

Jacobsen wonders whether Henry Waxman has talked to many teachers about the law, and whether it would change his mind if he did.

Another group hit by the law, many of whom sell in smallish quantities not well suited to amortize the costs of a testing program, are the suppliers of equipment for school science programs. Is there a “Teachers Against CPSIA” group yet? And if not, why not? 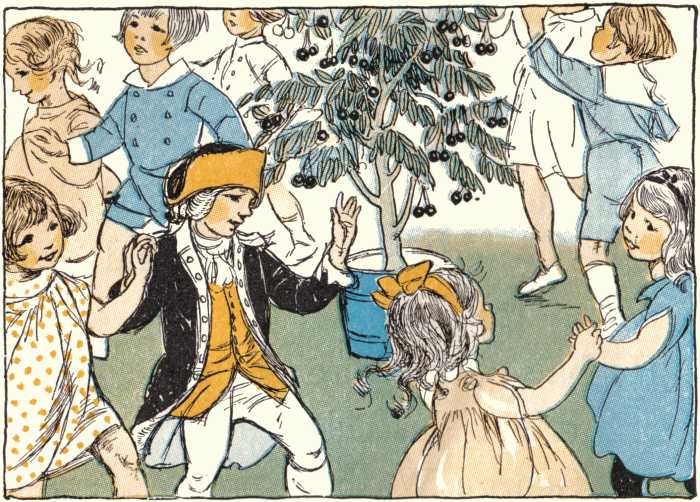 *Although numerous online sources report as fact a Montpelier Barbie “ban”, commenter Barb says it’s far from clear that the reports have much of a factual basis. 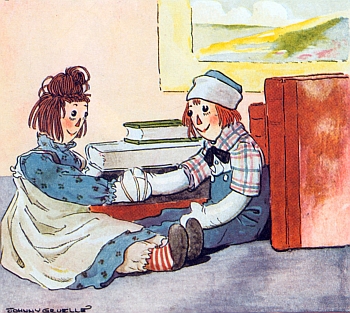 With large inventories of kid-sized motorbikes, mini-ATVs, and similar products rendered worthless and unsalable under tarps or in back storage rooms, the Motorcycle Industry Council now estimates that the economic damage from the Consumer Product Safety Improvement Act in its sector of the economy alone could reach $1 billion in 2009 if Congress does not act to restore the products’ legality. Joe Delmont at DealerNews has more information on how that figure was arrived at. Two weeks ago we cited an estimate that the frozen inventory alone exceeds $100 million in value; the larger figure adds in the cost of payroll and insurance at dealerships while they wait for the ban to be lifted, lost service and accessory sales, and so forth. It apparently does not count harms to tourism and recreation sectors in parts of the country that draw a family vacation trade based on use of the vehicles (see, e.g., ShareTrails.org, Americans for Responsible Recreational Access). Since the vehicles are intended for outdoor use, the weeks leading up to and including spring — in other words, now — are ordinarily their prime selling season. Some recent coverage previously unlinked: Chico, Calif., Enterprise-Record, WDAY Fargo, N.D., Orlando, Fla. Local6, WCTV Tallahassee, Fla., Gloversville, N.Y. Leader-Herald, Kingsport, Tenn. Times-News. Forums: cpsia-central, VitalMX, Motorcycle Addicts, and many more.

The minibikes fall into a category of products for which the drafters of CPSIA made it particularly hard to obtain exemptions, namely products that concededly do contain a more than infinitesimal quantity of lead in a normal and accessible component. Yesterday, the CPSC published (PDF) its proposed rule on the subject. In it, the commission staff explain the stringent legal requirements governing such waivers, and why they often do not allow the commission to grant “common sense” waivers even where risks of harm are very low and costs of regulation are very high (pp. 7 et seq of the document, which fall on pp. 9 et seq of the PDF). In other words, the minibike dealers are out of luck unless they can convince (or persuade Congress to take the issue away from) the implacable Henry Waxman, who in turn tends to take his cue on these matters from Public Citizen and that group’s allies.

The powersports dealers aren’t the only ones stranded. At The Smart Mama, lawyer/lead testing consultant Jennifer Taggart ponders what might amount to “the end of bling” in kids’ wear. Genuine crystals by definition include lead, as do many rhinestones, although cheaper plastic imitations will more often be free of it. Trade groups have petitioned for an exemption, but given the law’s stringency (calling for the submission of peer-reviewed data, for example) it is far from clear that the commission can grant their requests. It will be easy in some quarters to dismiss the whole matter with a wave: who cares about mere embellishments, anyway? 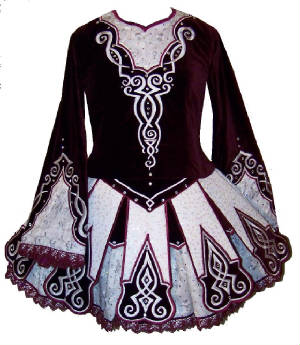 It’s not so easy to be dismissive if you’re, say, a teacher of Irish step dancing, with a stock of performance dresses in youth sizes (quite possibly with crystals, rhinestones or sequins, since nothing picks up stage lights the way they do). That stock of costumes, which might even be your most costly asset, by law at least may now occupy the same frozen contraband category as those tarped-over new youth minibikes at the sports dealer’s. As message-boarder “GailV” put it, “The dresses are worn for about 15 minutes at a time, the possibly lead-containing parts never touch the child, but it’s still illegal.” For more on the dismay CPSIA has struck into the Irish dance apparel community, see Irish Dance Moms, Fashion Incubator Forums, and Voy Forums comments here, here, and here (“Heidi”: “Most of us would like to be successful and running legitimate (law abiding) businesses. I want to grow my business, not hide in the shadows looking for ways to circumvent the law. Besides, the jealous world of Irish dance is full of potential whistle blowers.”) 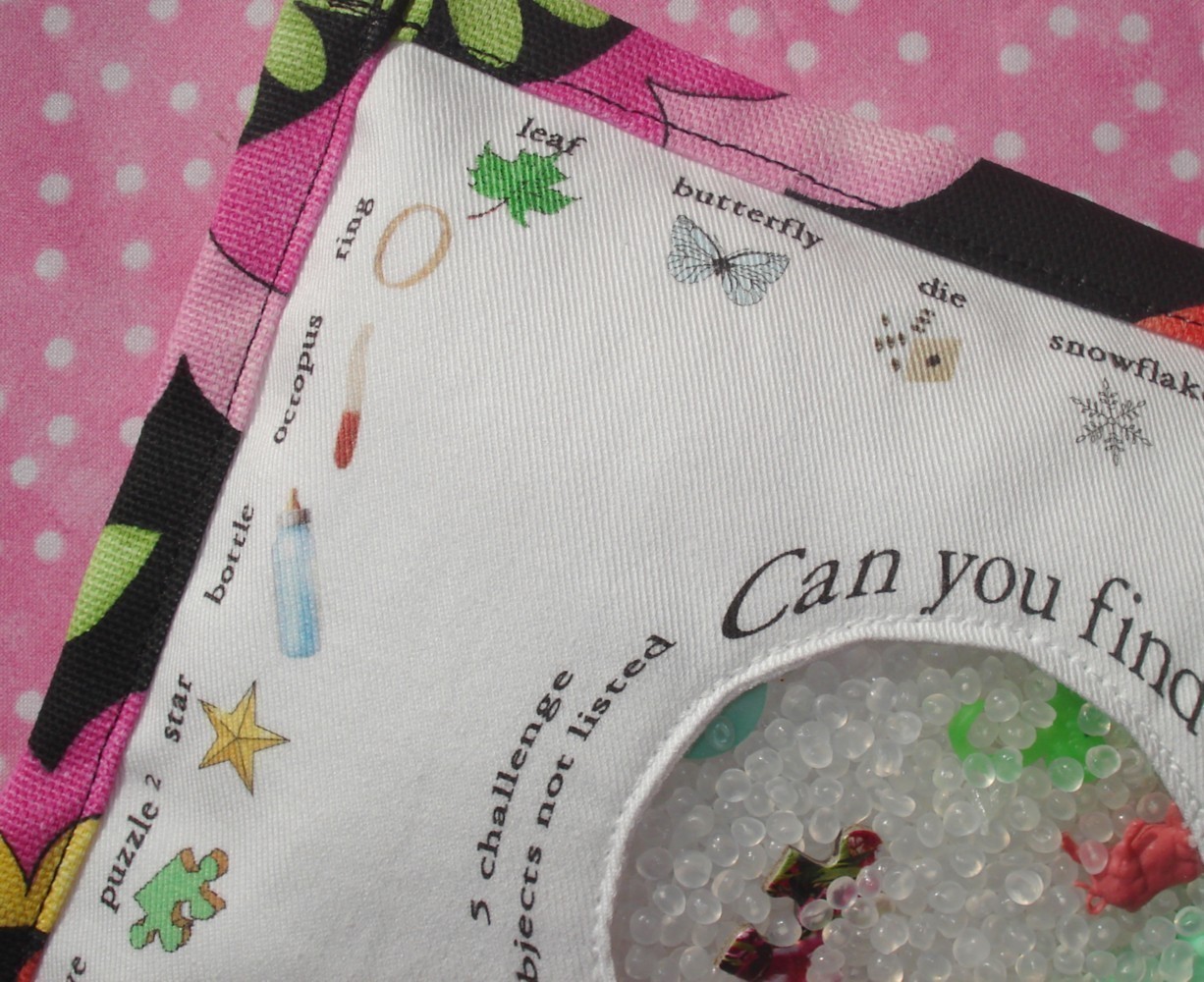 We posted a week and a half ago about the cute baby quilt priced at $3,530 — formerly $58, but with a new higher price to cover the required testing under CPSIA. (In general, items with many colors and components are hardest hit by the law’s onerous testing requirements.) At Etsy, the online crafts market, you can check out a whole gallery with dozens of “CPSIA specials” reflecting the new cost structure that Reps. Henry Waxman, Bobby Rush and their colleagues have succeeded in inflicting on the handcrafted market as of Feb. 10. (If the link doesn’t work, search “CPSIA” and sort by highest-price-first). 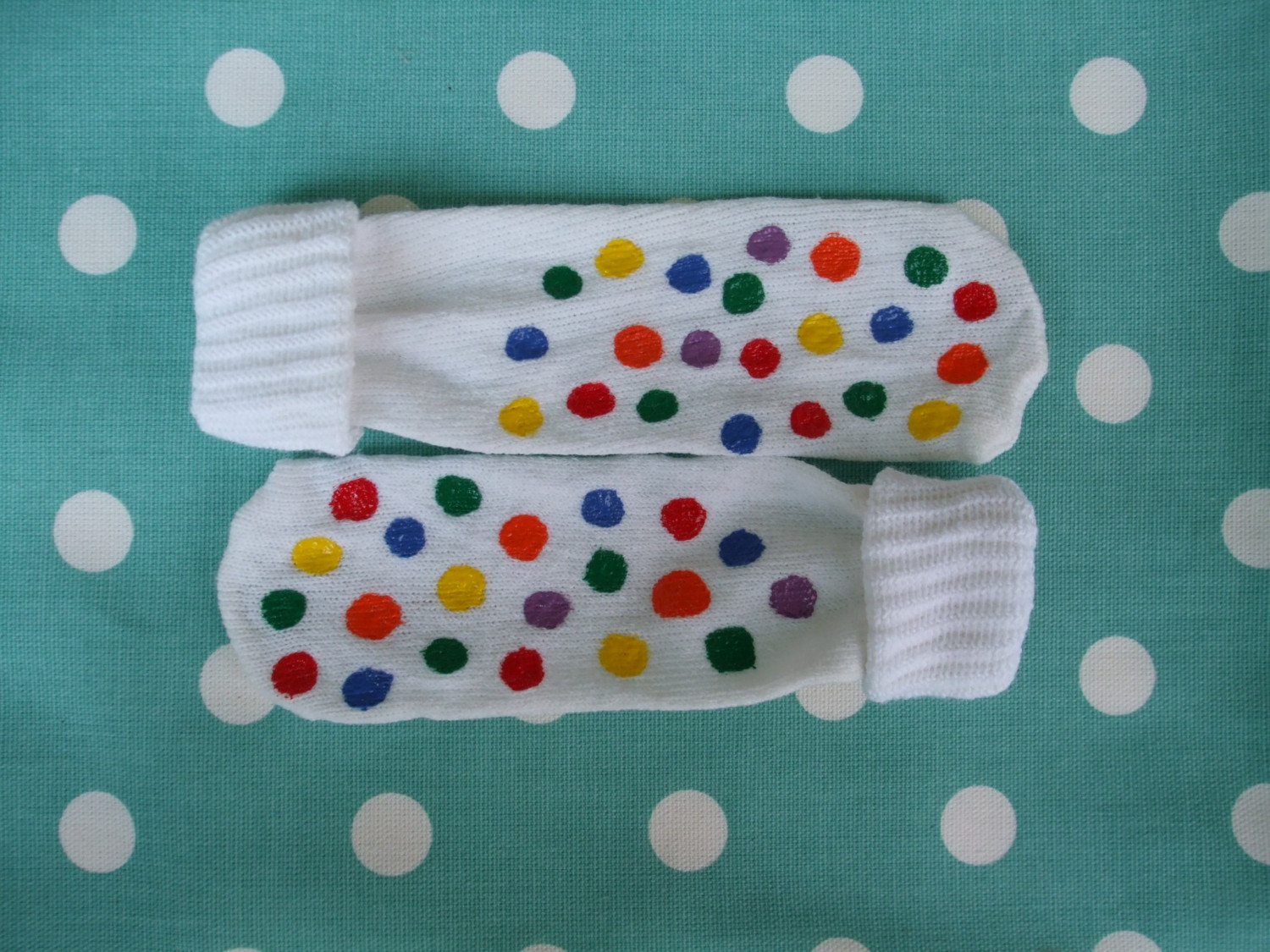 And if you’re on a limited budget, here’s a $900 “Elsa the Elephant” stuffed toy: 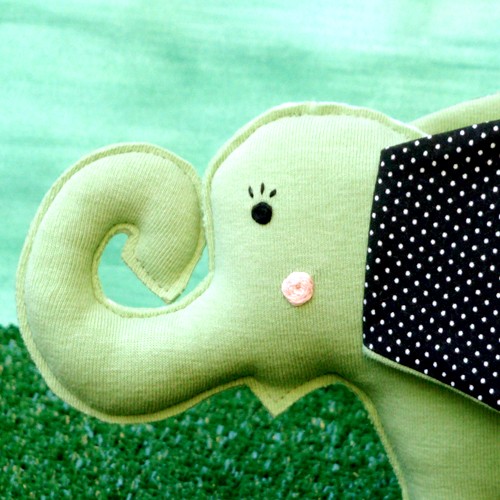 (Note to any consumer-advocacy lawyers in the readership whose first impulse is to cross-examine the crafters who posted these items: yes, it’s true, the cost of the testing can be spread over the entire lot of goods produced in the particular style and size. So the mom who makes the polka-dot socks at her kitchen table and sells them on Etsy doesn’t really have to recoup her $3,940 expected testing bill by selling one $3,940 pair of socks. She could instead break even by selling 10 pairs at $394 each, or even 197 pairs at $20 each. You sure tripped her up on that!)