Yesterday’s extraordinary one-year stay of enforcement on testing/certification by the CPSC was, if nothing else, a tribute to the energy of an extraordinary grass-roots movement that emerged over the past two months and made its voice heard around the country and above all in Congress. It will rightfully be cause for celebration by thousands of businesses whose inventories of books, toys, garments and other childrens’ goods have now suddenly not been rendered valueless and which can continue making selling their wares after Feb. 10, not indeed without legal worries, but at least without being in blatant defiance of the responsible federal agency, the Consumer Product Safety Commission.

After the hugs and confetti-throwing have subsided, there will be time to examine the many ways this relief falls short of solving the CPSIA problem, while leaving product makers and retailers exposed in serious legal ways over the next twelve months as well as afterward.

In the mean time, let us note that while some sectors of the media flopped utterly in covering CPSIA in recent weeks, others distinguished themselves, with much good coverage appearing in local newspapers and also local television (the latter often belittled as a source of original reporting). Above all, this was a triumph of social media: blogs both big and small (including the 350+ who participated in CPSIA Blogging Day on Wednesday), forums (at places like Fashion Incubator and Etsy), and Twitter (which proved its worth as a means of putting concerned people in touch with each other, spreading word about useful articles, documents and resources, and serving as an early alert system on news developments). 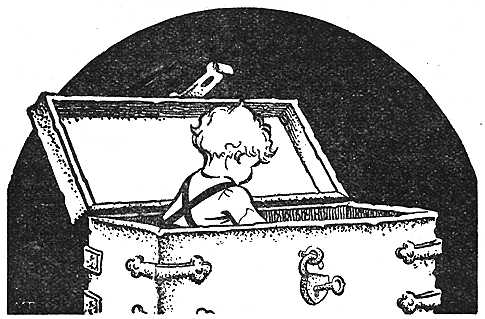