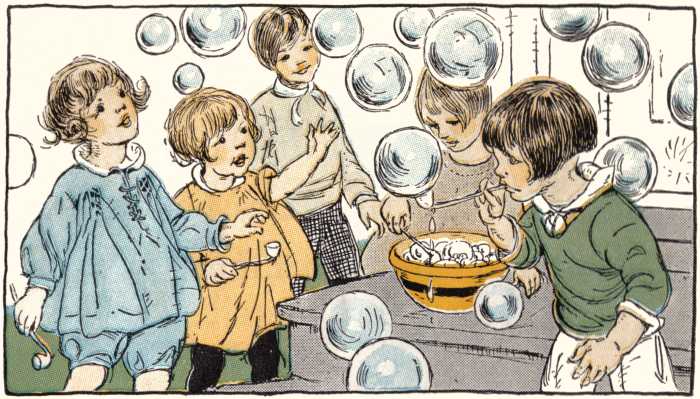 The runaway train that is the Consumer Product Safety Improvement Act is heading toward a collision next Tuesday. … The Consumer Product Safety Commission (CPSC) has voted to delay the requirements for one year but this will have little practical impact: The lead standards still apply and retailers don’t want to carry uncertified products lest they become targets of plaintiffs attorneys and state attorneys general. … Senator Jim DeMint is planning to offer an amendment to the stimulus package to [introduce some rationality into the law], though getting support for it will be a taller order.

Advocates of a maximally stringent CPSIA on Capitol Hill and among purported consumer groups won two victories yesterday. In one, a New York federal court struck down an interpretation by the CPSC that would have banned only the manufacture or importation, and not the sale, of children’s products containing certain phthalates (chemicals used in softening plastics) as of Feb. 10. The effect of that policy would have been to allow businesses to sell off old inventories until they were gone. The judge ruled that the law by its terms clearly bans sale as well, which means existing toy inventories either not free of the chemicals, or which cannot be practicably tested to disprove their presence, will presumably become valueless as of next Tuesday and headed for landfills. “It won’t be hard for them” (makers of children’s goods) to comply, said attorney Aaron Colangelo of the Natural Resources Defense Council, and one must assume Mr. Colangelo is willing to take the risk of becoming a laughingstock if that prediction doesn’t pan out. In the other ruling, the CPSC turned down an emergency request to suspend the law’s operation for six months.

In other news, the New York Times finally covered CPSIA yesterday. Well, actually, it only covered one sub-sub-category of the CPSIA catastrophe, the effective ban on kids’ dirt bikes, and only on its automotive blog Wheels rather than in the newspaper proper. But you have to start somewhere. And this morning it ran a brief AP item presenting the court decision on phthalates from the consumer groups’ point of view. As I’ve mentioned, the Times sets the tone for news coverage at many other news organizations, and it has still not seen fit to inform its readers that the law poses any problem whatsoever for crafters, small apparel makers, publishers of children’s books, libraries, resale and thrift stores, or the makers of board games, comic books, musical instruments, religious goods, hair scrunches, or ballpoint pens. Oh, except for that blog item on dirt bikes.

To pass from the ridiculous to the sublime, Lissa Harris has another great piece of reporting in the Boston Phoenix (“Congress’s War on Toys”), detailing the effects of the law — stay or no stay — on an importer of eco-friendly handicrafted European playthings, “hippy knitters in Somerville”, and a kids’ boutique in Jamaica Plain, among others.

New trade associations are springing up, like the recently formed “CPSC Legwear Coalition,” whose members felt it necessary to declare in a recent press release that “lead is not commonly used in legwear manufacturing.”

the consumer groups have lost a lot of credibility among the indie artisans, organic advocates, and environmentalists that should have been their biggest supporters on children’s safety.

Heartkeeper Common Room continues her great commentary with critiques of the reports that ran in CNNMoney.com and USA Today, as well as of a more recent (very belated and inadequate) Associated Press gesture toward reporting the story:

The AP says the law is applauded by parents and consumer advocates and jeered by industry — I am a parent, not in the industry, and I am jeering.

Great Gravy. [Sen. Mark] Pryor says it’s all [CPSC Acting Chairwoman Nancy] Nord’s fault because she had, like, five or six months and he doesn’t know what else she’s been doing. There is no mention of the fact that Congress also put all the nation’s swimming pools under CPSC jurisdiction, Nord says she’s met every deadline imposed by Congress, and there was a new gasoline burn prevention act they had to regulate, nor does the AP note that the Commission is seriously, and deliberately, undermanned by Congress and underfunded as well.