Preoccupied with unrelated deadlines, I’ve skipped over a number of interesting stories and developments on CPSIA that deserve in-depth discussion. Each of the following really deserves its own full-length post, and if my schedule permits in the coming days and weeks, I’ll try to do each one justice. 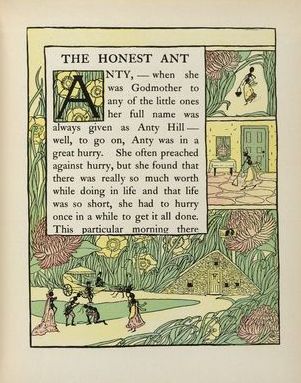 My to-be-blogged file also contains whole stacks of stuff on who on Capitol Hill appears to have a clue on this issue and who doesn’t, on the often wrongly guesstimated costs of testing, and yet more on vintage books, among many other topics. And don’t forget the rally coming up next Wednesday in D.C.