Last week twenty-eight Democratic senators sent a letter (PDF) to Acting CPSC Chair Nancy Nord the gist of which can be summed up as, “Never mind the law we passed, start enforcing the more reasonable law we wish we’d passed”. Neat move, if somewhat at odds with the concept of the “rule of law”.

Rick Woldenberg scrutinizes the politics (with particular attention to ATVs/minibikes) and also points out something seldom brought out in press accounts: the last 23 commission votes on CPSIA have been settled by 2-0 votes, with reputedly “good” CPSC commissioner Thomas Moore (cozy with Congress, vocally pro-CPSIA, a Democrat) voting exactly the same way as Nord, the reputedly “bad” commissioner (at odds with Congress, unenthusiastic about much of CPSIA, known to be a Republican, etc.) 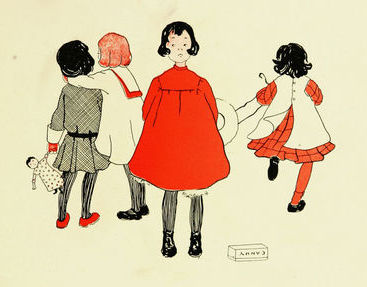 Which particular decisions, one wonders, would have turned out differently had some new appointee been installed in the vacant third seat, as Rep. Henry Waxman is reputedly demanding as a precondition for even considering hearings on the law? Woldenberg makes the same point today in a Chicago Tribune letter to the editor, responding to an exceptionally lame April 4 editorial in that paper. More on CPSC politics: news-side WSJ; Nord responds to attack from Sen. Durbin, and requests that President Obama name permanent chair to replace her (more). (Update: the National Law Journal is out with coverage of the “furor” CPSIA has set off in Washington).

On a brighter note, AmendTheCPSIA has posted videos (slow loading) of the Capitol Hill rally two weeks ago to demand action on the law. Here’s the video of dirtbike racing dad Rod Yentzer and 6-year-old (!) son Chase: