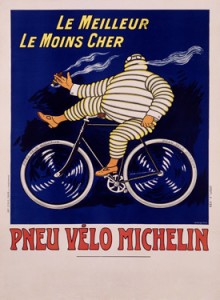 The Bicycle Product Suppliers Association has played a role (PDF) in the fight against CPSIA’s (presumably inadvertent) ban on kids’ bicycles; it’s also been dealing with a controversy in the New Jersey legislature over a proposed ban on quick release wheels. But now the legal bills are coming due: “In fact, the expenses associated with these issues could ultimately surpass the association’s entire annual budget of approximately $100,000,” said BPSA president John Nedeau [Bicycle Retailer].