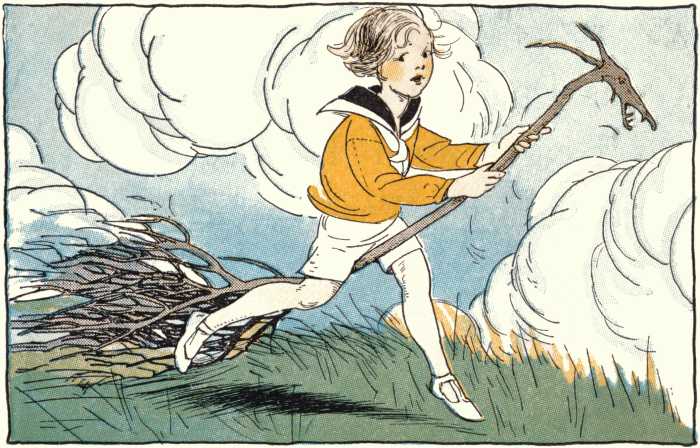 On Friday several key provisions of the Consumer Product Safety Improvement Act of 2008 took effect [CPSC release]. The permissible amount of lead in products dropped from 600 parts per million to 300 ppm, ensuring that more zippers, rocks, brass bicycle parts and other harmless items will fail; the new tracking-label mandate went into effect for newly manufactured kids’ goods; and penalties went way up, from a maximum of $8,000 per violation to $100,000 per violation and $15 million overall.

The Associated Press has good coverage. It talks to, among others, Michael Warring, president of American Educational Products, a producer of teaching aids such as globes, maps and animal models based in Fort Collins, Colo. who says he has had no safety recalls or lead problems in his fifteen years of business, but says new testing mandates will cost $2,000 per product item, not counting the costs of tracking labels. The AP story even runs on the New York Times website, thus eroding that paper’s impressive record of shielding its readers from information on the law’s consequences. The WSJ news side quotes new CPSC chairman Inez Tenenbaum as saying the law will be enforced “vigorously”, following similar language in an interview last month (“Tenenbaum said the industry has had adequate time to prepare for the new requirements;” more).

The Washington Times’ editorial gives generous credit to this website for sounding the alarm:

For a year, the Manhattan Institute’s Walter Olson has been compiling horror stories about the Consumer Product Safety and Improvement Act at his Overlawyered blog. Those stories — about what Mr. Olson describes as an “absolutist, not to say fanatical” law — seem to be endless. Yet an out-of-touch Congress continues to ignore the horrible fruits of its handiwork.

Eight bills have since been introduced in the House to remedy the problems [with CPSIA], only to stall in the ideological quicksand of Mr. Waxman’s Energy and Commerce Committee. He has so far failed even to hold hearings.

Deputy Headmistress is irritated by certain blog commenters whose reaction on learning of this law is, “Nobody will enforce it, there has to be a way around it, if you don’t find a way around it you’re too dumb to be in business, it doesn’t mean what it says, they’ll have to take care of it, obviously this wasn’t what the law was for so don’t worry about it, this is just scare-mongering, try this loophole, that other loophole should work…” She also wonders in what sense the law’s consequences should count as truly “unintended”.